We are proud to offer the LINX device for reflux control.

This is the most advanced device on the market, using magnetic beads placed in a short procedure which can control reflux in those suffering from it. Schedule a consultation to learn more. 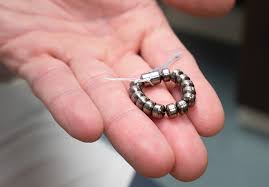 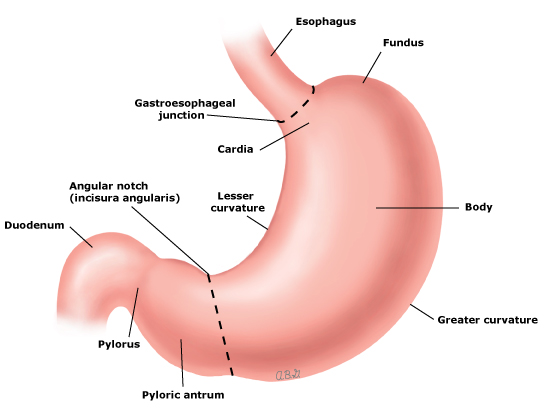 Gastroesophageal reflux disease (GERD) is defined as abnormal damage caused by chronic exposure of the esophagus to contents from the stomach. This is caused by breakdown of the natural barrier that we have to reflux. We have 2 barriers which are crucial to stopping the effects of chronic reflux: The lower esophageal sphincter, and the diaphragm. The esophagus runs through the diaphragm and connects to our stomach. Both the lower esophageal sphincter and the diaphragm are typically located in the same place, and act in tandem to prevent reflux from entering the esophagus. When one or both of these barriers are damaged, then reflux occurs. Symptoms of reflux include:

One of the most common causes for reflux is a hiatal hernia, or a large opening in the diaphragm in which the stomach moves into. This displaces the whole barrier we have against reflux. Treatment of the reflux mainly focuses on the fixation of the hernia.

Reflux can cause minor irritation or can completely debilitate someone. GERD can also cause esophageal cancer if left untreated. The most common treatment for GERD is an antacid therapy or PPI. However there are multiple side-effects associated with long-term PPI use such as low bone mass, the development of kidney disease, and multiple mineral deficiencies. Some patients are quite happy on their PPIs, but we offer multiple different options to treat reflux.

We offer minimally invasive, laparoscopic or robotic approaches to fixing your reflux issue. This comes in the form of a hiatal hernia repair (if present) and an antireflux procedure, which is a fundoplication, or a fancy wrap of the stomach to act as your natural valve. Dr. Philip George has done advanced training in antireflux surgery and can offer different fundoplications which are tailored to your specific symptoms. He also offers revision surgery for failed previous surgeries as well.

Along with smaller hiatal hernias, we can fix massive paraesophageal hernias as well (these are larger hiatal hernias containing the whole stomach and even additional organs such as the colon!). Dr. Philip George is trained to use additional flap procedures in order to close these sometimes massive defects including falciform ligament flaps, or triangular ligament flaps. He is a believer of avoiding mesh use near the esophagus when we have perfectly good natural tissue we can use.

A note about LINX:

We are one of the only practices which offer LINX, which is a novel way to treat reflux. This device is a series of magnetic beads which helps the lower esophageal sphincter work its best. This is a fairly quick procedure which can be performed laparoscopically or robotically in order to place these beads around your esophagus and repair a hiatal hernia if present. Most patients have resolution of their symptoms almost right away and it only requires a short stay in the hospital. Please contact our office for additional information! 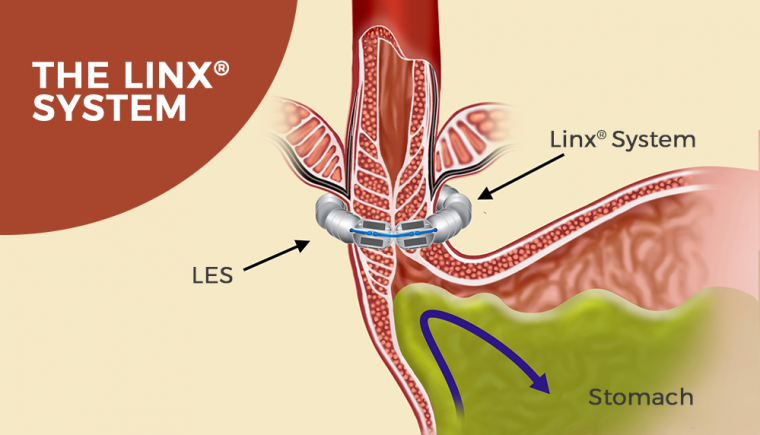